Hollander Lebenbaum Gannicott & Patrick was founded over 35 years ago with the aim of providing top-notch, no-nonsense legal representation to everyday Oregonians. Our founding partner, David J. Hollander, received his legal training in Brooklyn, New York, before moving his family to Portland in 1978. He always saw himself as the “David” in the age-old David versus Goliath struggle of the individual person against large insurers and employers. Throughout his nearly 40+-year career, he represented thousands of clients who had suffered injuries or who had been discriminated against by their employers.

Philip M. Lebenbaum joined the practice in 1986. Gordon S. Gannicott joined in 1991, with the firm taking on the new name of Hollander, Lebenbaum & Gannicott. Jovanna L. Patrick joined the firm in 2007 as a legal assistant while attending law school, and joined the firm as an attorney in 2011. Mr. Hollander retired from active practice in 2015, passing the torch to the remaining partners to carry on his legacy and the firm’s tradition of fighting for injured Oregonians.

The firm has continued to evolve over time. In 2019, Ms. Patrick became a partner, focusing her bilingual practice on helping her clients and increasing fairness for all workers. In 2022, Marlene R. Yesquen joined as a junior partner, strengthening the firm’s commitment to service of our community, which includes our Latino community. 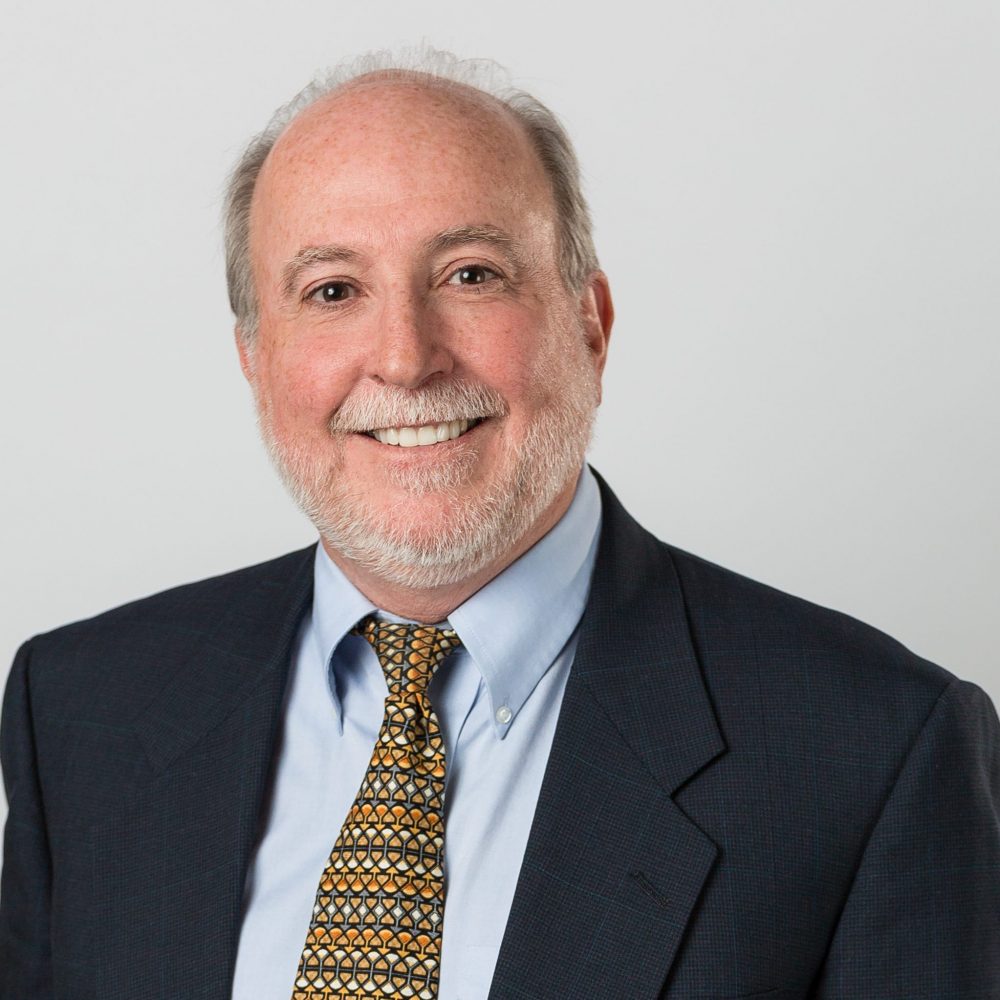 For 35 years, I have been proudly representing Oregonians injured at work and on the roads. My experience has taught me how to obtain the benefits you deserve from insurance companies and, when they refuse, how to litigate and fight for those benefits. 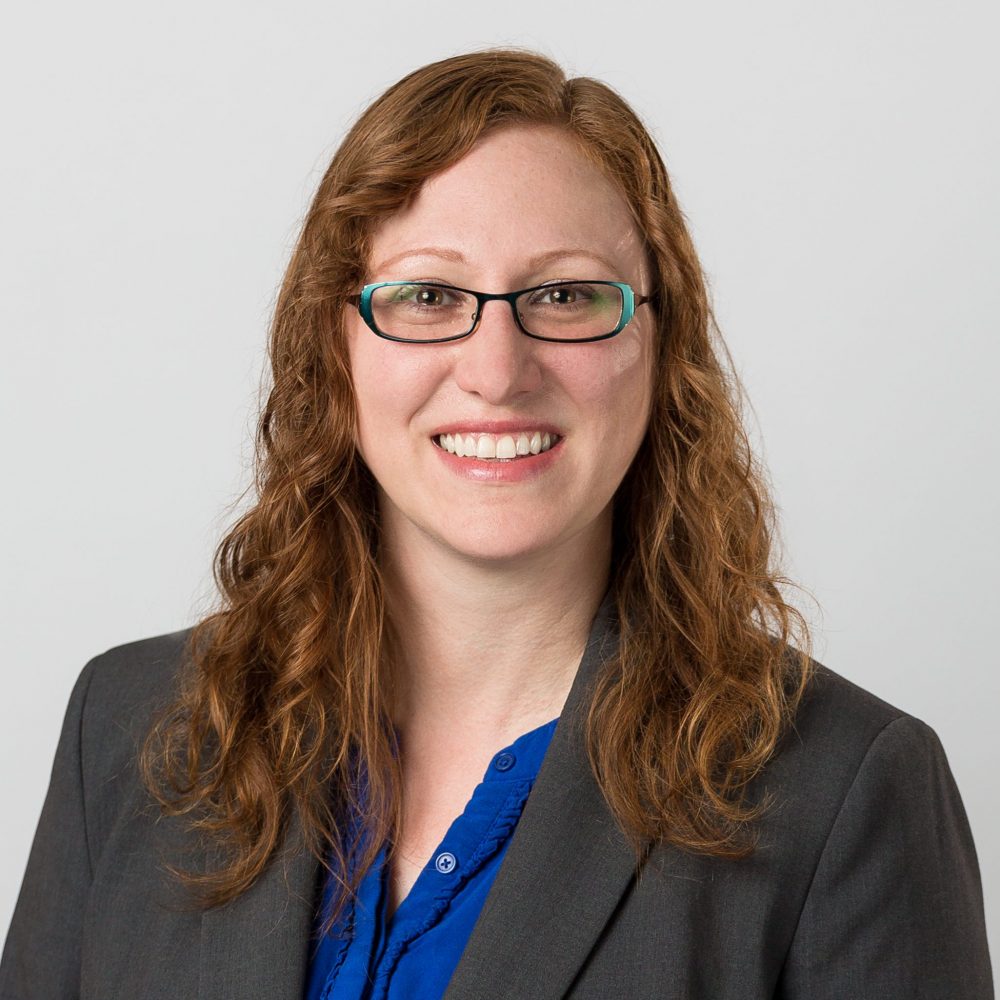 I empower my clients by helping them understand the legal system and looking for creative solutions to legal issues. I became an attorney to give a legal voice to people who may not otherwise have an avenue to vindicate a legal wrong. 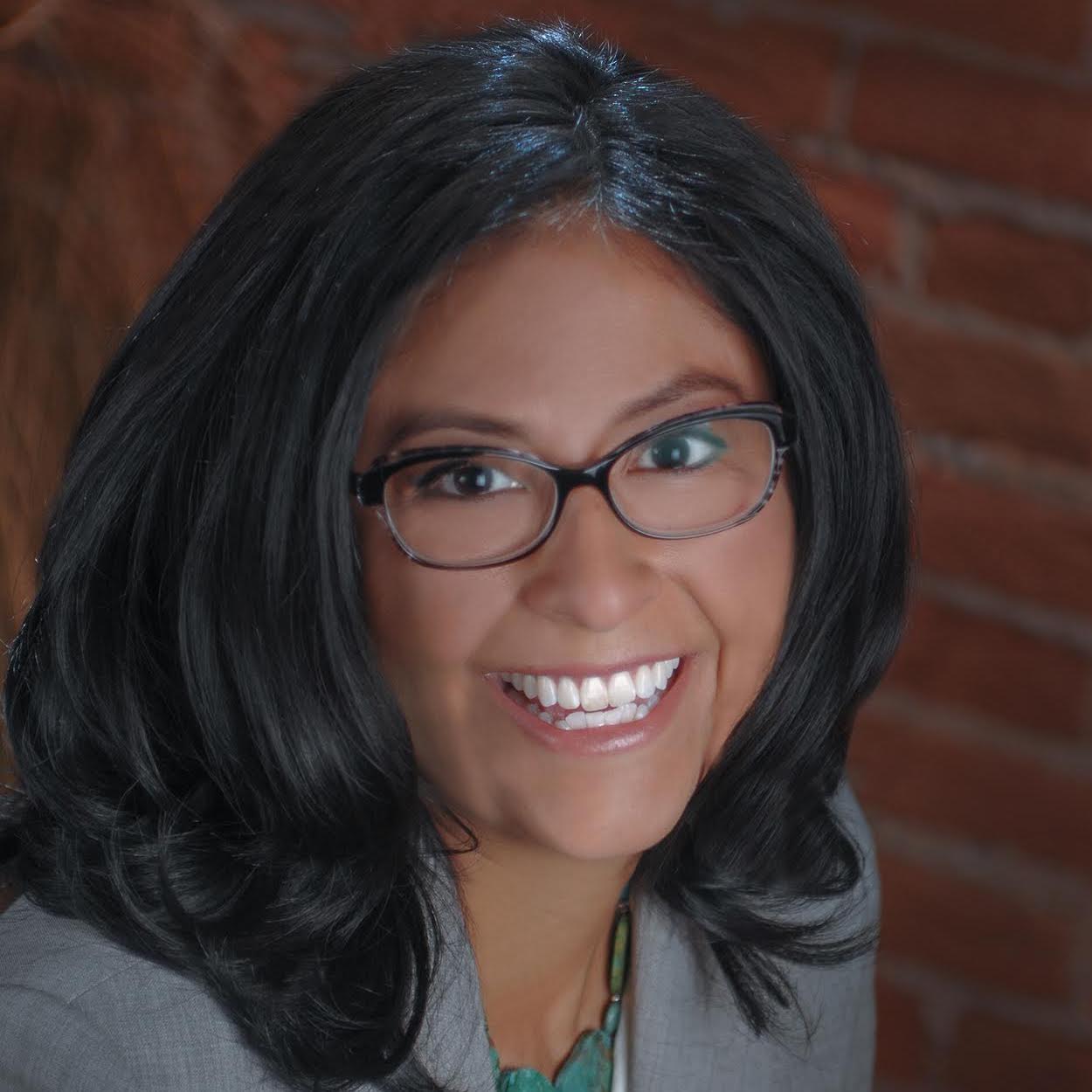 I am honored to be an attorney. I am thankful everyday for the ability to use my legal knowledge, skills, and expansive experiences to help others. I advocate for injured individuals. 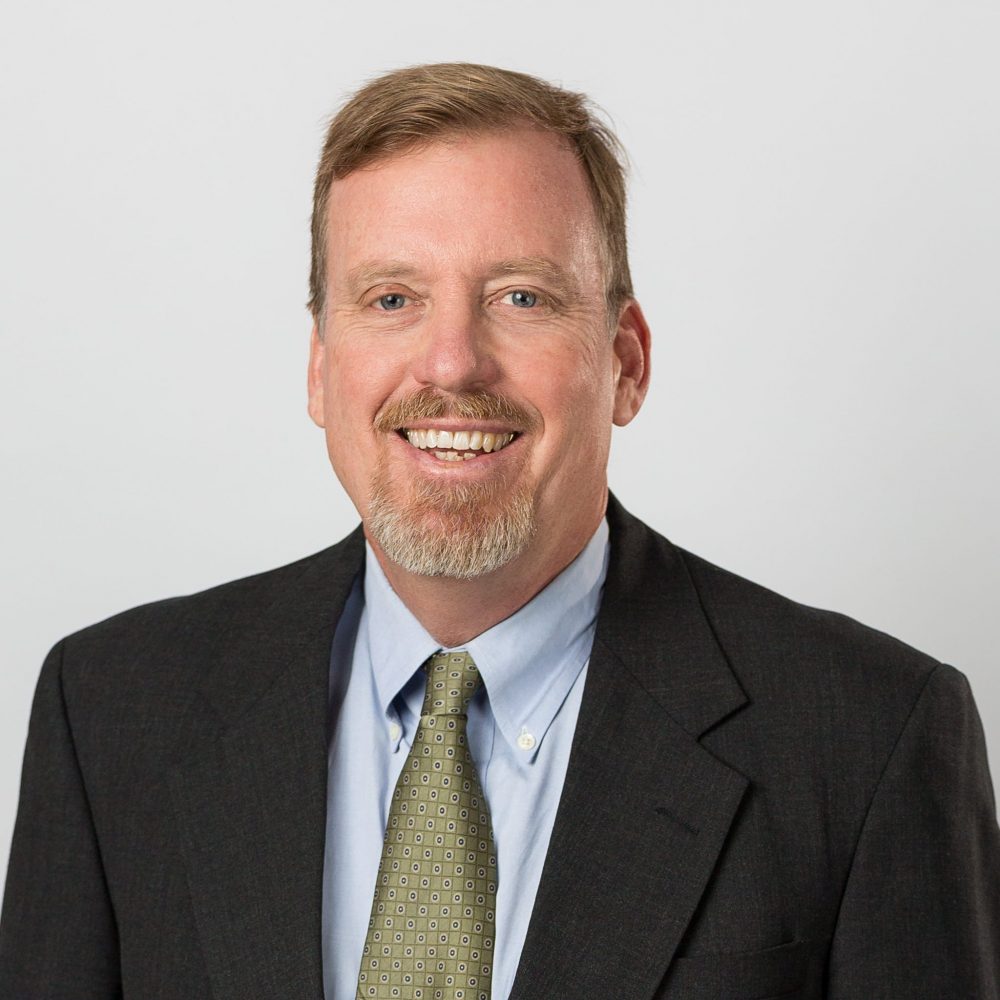 I pride myself on understanding a client's goals and providing thorough, efficient legal service to achieve those goals.  I work hard to be accessible to and respectful of my clients.  Each client, case and claim is different and I welcome the opportunity to discuss your legal concerns with you.

Call to speak with a lawyer now: